THE ART OF READING HUMAN CHARACTER FROM THE FACE

Throughout history, people have used their knowledge of attire and facial expressions to choose rulers, commanders, officers, servants and even spouses
10.08.2022

In law departments, criminology courses teach the connection between people's physical characteristics and crimes. There is a centuries-old tradition behind it. The meanings behind people's appearance, facial expressions, hand lines and twitches – that is, the connection between the outside and the inside of a person – has been a matter of curiosity for a long time. It is rumored that, like almost everything else, the “face reading” originated in China.
Physicians, who were forbidden to touch women in 3000 B.C., gained the ability to diagnose diseases by looking from afar. They discovered that there is a connection between a person's appearance and facial expression and their health and character. For example, the Chinese people, Alexander the Great or Abraham Lincoln used this art to select their respective emperor, commanders and Cabinet members.


The Ottomans resorted to this method when choosing spouses, partners, friends, officials and servants. Today, personnel offices in some companies make use of this method in the selection of personnel. 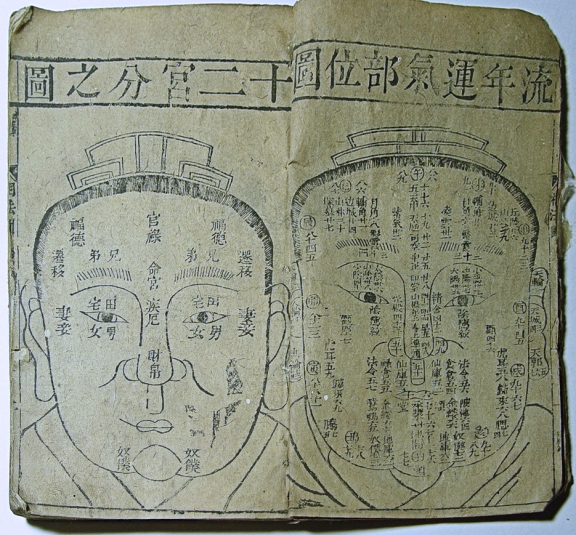 From marriage to medicine
With the invention of photography, the face reading method became much easier and more common. For example, Ottoman Sultan Abdülhamid II would use photographs before appointing officers. Just as it’s done today with visas and passports, the sultan would try to guess the character of a person via his/her solemn photograph and would generally make a precise prediction.
Character prediction by photo was most applicable to marital affairs. Photographs were exchanged between candidates; things would proceed or be interrupted accordingly.

In the fifth century B.C., the Greek physician Hippocrates benefited from this science in the diagnosis and treatment of some diseases. It is known that Plato, Kalinos and Aristotle were busy with the subject. Arabs before Islam used to make determinations about the owner by looking at the footprint. This was called “qiyafah” or “firasah,” which in Arabic means “to follow.” Those who were skilled in this work were also called “qaif” or “farees.” Qaifs acted as experts in court, especially in the determination of lineage. 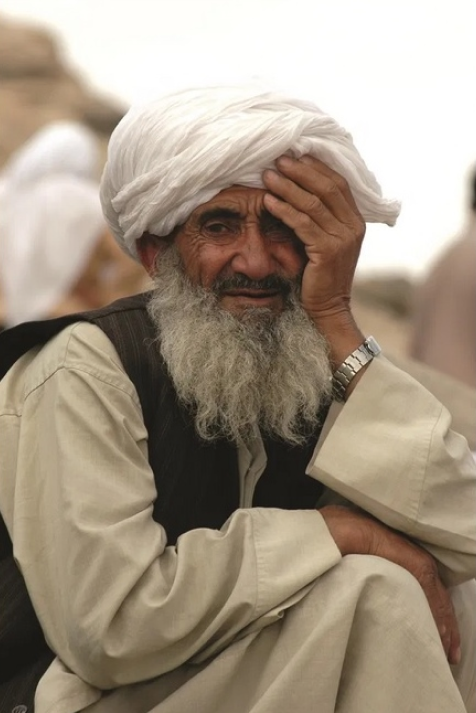 Eyes are the mirror of heart
The ilm al-qiyafah (sense of physiognomy) is based on two rational principles: One of them is experiences that have emerged over the centuries, and the second is the comparison made to animals.
For example, a person with a wide chest is compared to a lion in courage. It is known that the Islamic scholar Shafii wrote a work on this science, but it has since been lost. Numerous works have been written in the Arab and Persian world. Muslim polymaths Fakhr al-Razi and Ibn Arabi were masters of this business. The Turks gave great importance to this method, which is also called “ilm-i sima.” They tried to benefit not only in medicine but also in politics and social life.
The physiognomy became the number one criterion when choosing civil servants and getting married. Physiognomy experts emerged. Books have been written about physiognomy, called “qiyafah-nama".

There is a section on this science in the famous "Kutadgu Bilig" book of 11th-century Turkish philosopher Yusuf Has Hacib, who gives advice to politicians. Many typologies, most of them in verse, were written in the Ottomans. The oldest one that has survived to our time is the 15th-century poet Hamdullah Hamdi's “kıyafetname” of 153 couplets. 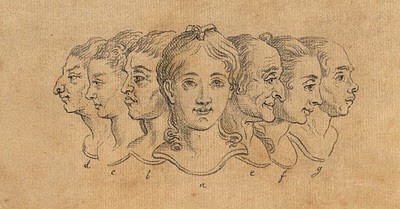 Beautiful face-beautiful disposition
The most famous of this typology, which is more or less like the repetition of each other, is the poem named “Kıyafetname,” which is mentioned in the “Marifetname” masterpiece of Erzurumlu Ibrahim Hakkı, a religious and astronomy scholar who lived in Anatolia in the 17th century. “He who is tall is pure. The short one has many tricks. He who is medium in stature is smart and good-natured.” The statements in "Marifetname" first describe the characteristics of limbs and later traits such as height, hair, head, skin, forehead, eyebrows, ears, eyes, face, moles, nose, mouth, voice, words, lips, teeth, chin, beard and neck, respectively, ultimately making judgments accordingly.

It is preferred that one falls in the middle of all the typologies. The ideal type of person is medium height with a small head, flat and round face, black or auburn hair, black bow-shaped eyebrows, thick eyelashes, small hands, long and soft fingers and soft flesh. It is not possible to explain all the findings in these books scientifically or logically, but there is no doubt that almost all of them reflect long experiences and observations and that many of them are accurate. Humans, unlike any other creature, have always been curious to understand themselves from every angle. The verse in the Quran that states, " The mark of them (i.e. of their Faith) is on their faces (foreheads) from the traces of (their) prostration (during prayers)" (48:29), shows that the character of a person is reflected in his appearance. 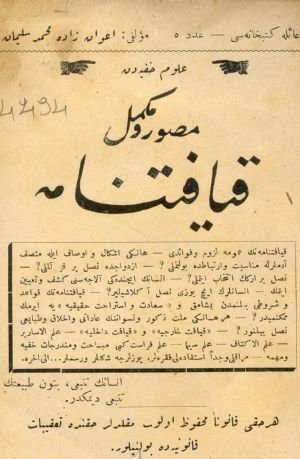 My eye is twitching
There is also “ilm al-ihtilaj” that makes sense of twitching body parts. This is different from “ilm-i qiyafah,” which helps to understand the current situation. The science of conflict, on the other hand, is concerned with getting news from the unseen, like fortune-telling. As in the famous Turkish epic of "Dede Korkut," Dirse Han shot his son with an arrow while hunting. Dirse Han's wife, who was far away, expressed her concern by saying that her eye was twitching.
Sense of physiognomy is not fortune-telling or prophecy. It is a method by which useful materials can be produced  for areas like medicine, psychology and pedagogy. In addition to character analysis (graphology) and psychological physiotherapy from handwriting, these techniques are also used in the science of criminology, born through the efforts of the Italian lawyer Cesare Lambroso.